Actually, my friend, fellow foodie, Restaurant Intelligence Agency creative mastermind, dedicated dining partner and all around nifty young fellow Matt Kirouac didn’t actually get sappy for his guest blog post at all, but he did report on a sticky situation— his very fun and very important job as judge at the National Maple Syrup festival in Indiana a couple weeks ago. From the twisting paths of tapped maple trees to maple Italian cream cake and maple tea..it was a true maplepalooza. 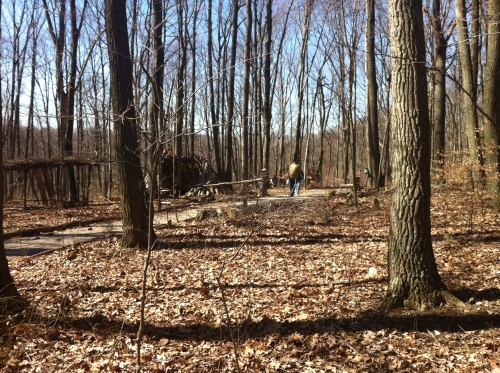 Tapping into the sugar trails

Memorable Moments From My Weekend at the National Maple Syrup Festival

I recently attended the National Maple Syrup Festival in Medora, Indiana, where I was asked to be a judge at the King Arthur Sweet Victory Challenge. Criticizing maple dishes is what I do best, after all.

Chatting with Tim Burton, head honcho at Burton’s Maplewood Farm, was the highlight of the weekend. He exudes energy and generosity, not to mention his killer maple tea, made with maple sap. The tea bar has been raised.

The Sweet Victory Challenge (aka the American Idol of maple syrup, per me) was fun, if a bit disappointing that two entrants’ recipes failed before we could taste. My favorite was the five-spice pudding with maple glaze. It didn’t win.

The winner was a maple Italian cream cake. Not so good was the maple “upside-down” cake, which was not upside-down in any way. And it was inexplicably flavored with Greek yogurt. No.

Exploring the “sugar trails” in the woods on the farm was incredible. Sounds like real-life Candyland, but actually they were just paths winding around tapped maple trees. Along the way, folks clad in colonial garb demonstrated antiquated maple-ing. We tasted maple sugar made the old-fashioned way and it was sublime.
— Matt Kirouac 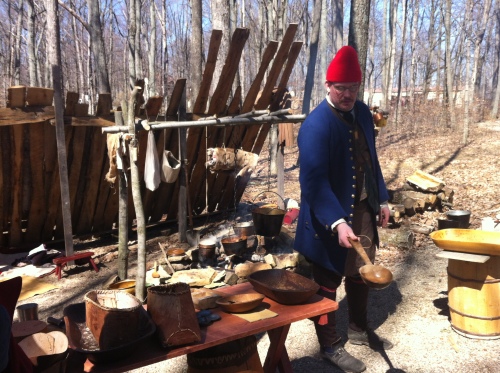 An example of said antiquated maple-ing 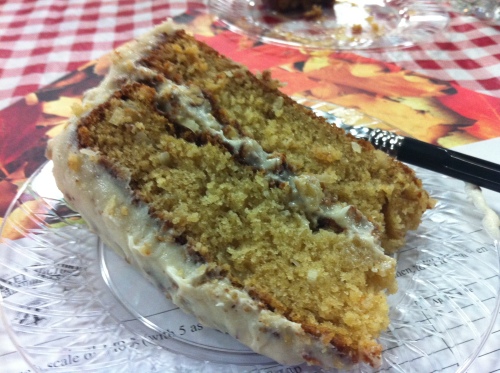